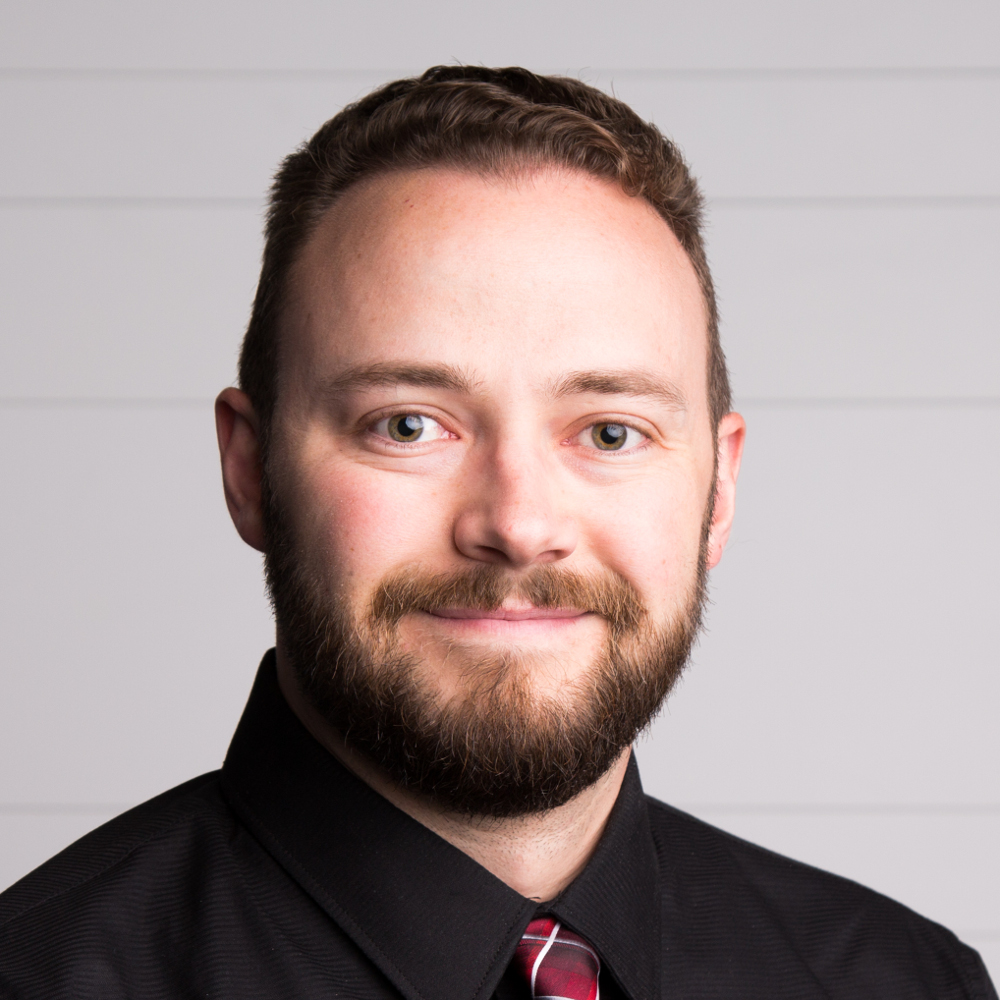 Welcome to my website.
Who am I?
Just a man.
And a husband.
And a father of 3.
Also a writer.
And a podcaster. (Schedule a chat.)
Sometimes a web designer.
But always a seeker of riches.
And the richness of life.
Explore what I do or have done in the menu above. (CV) 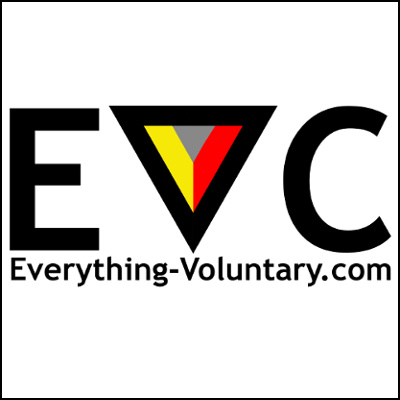 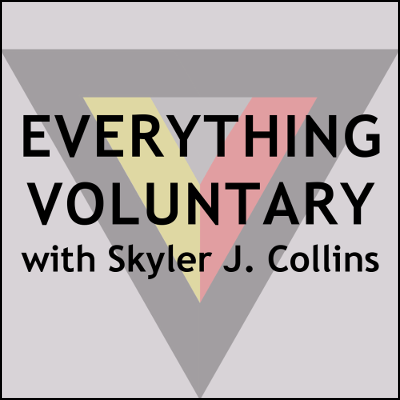 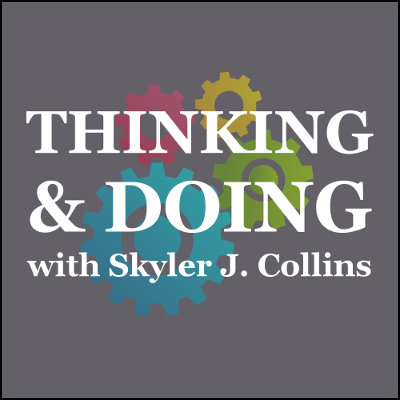 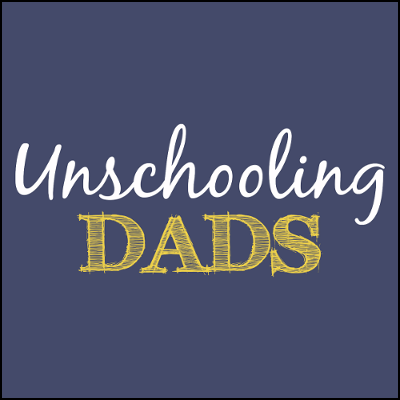 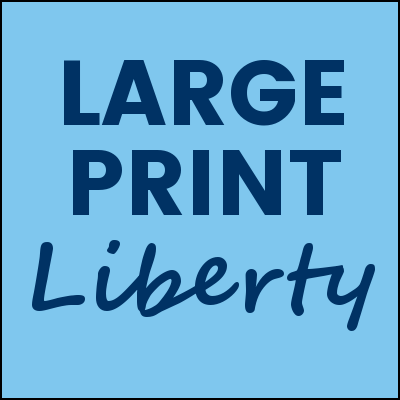 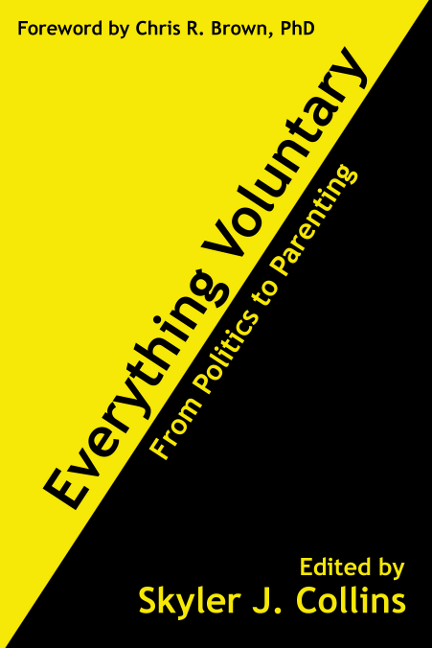 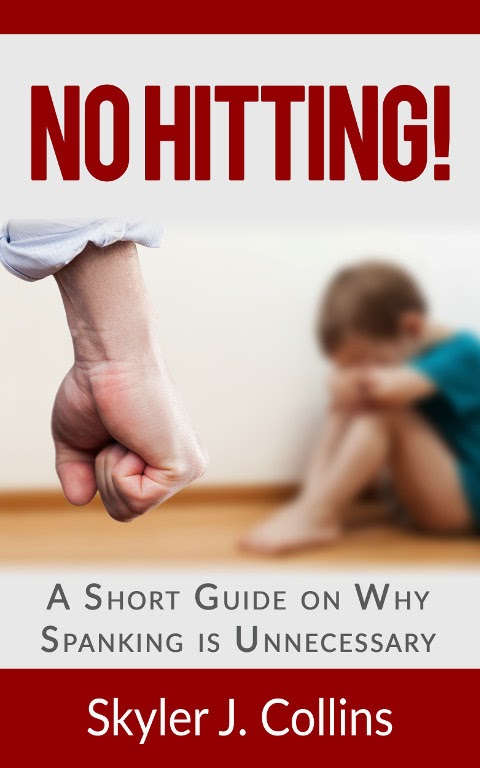 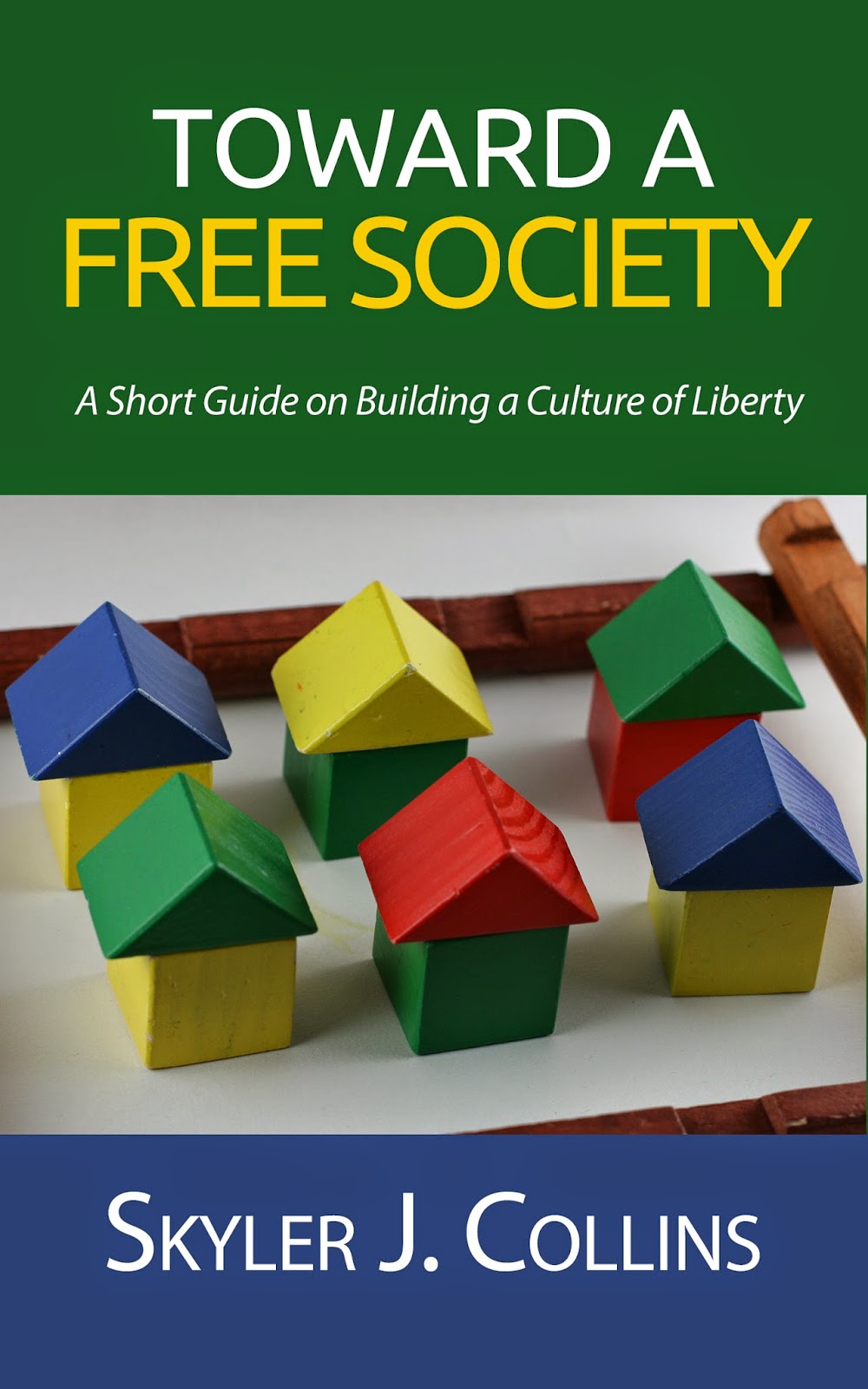 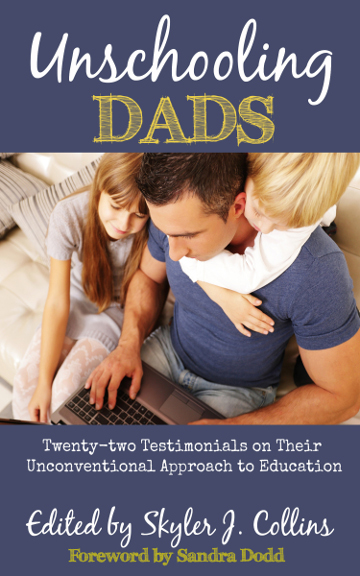